We tend to take the convenience of printing for granted. With the touch of a button, you can print anything from just about anywhere. Wireless technology has made printing even more convenient, with many contemporary printers capable of pairing with your smartphone. However, it wasn’t always this easy. It took a long time and a lot of slow, gradual advancements to get us where we are today. Whether you’re curious how your household printer was developed or you’d just like to appreciate the convenience compared to outdated printing methods, read on to learn how printing has evolved through the centuries. 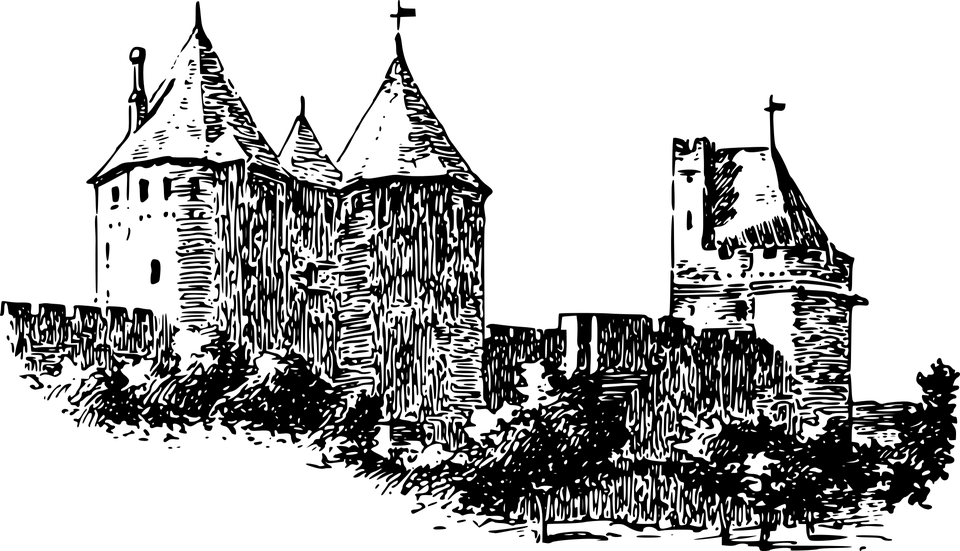 In the year 868 CE, the first-known printed book was created. It was a copy of the Diamond Sutra, a sacred Buddhist text from China. Wang Jie had the book commissioned as a scroll that stretched over 17 feet in length, and it was created with wooden blocks.

Woodblock printing involved writing text onto a piece of paper, laying it facing downward on a block of wood, and tracing/etching text or images through the page and onto the wooden block. The text/images would appear backwards, but the block could then be inked and used as a stamp, with the text/image appearing correctly on the finished product. The process built off of an earlier printing technique that involved using bronze and stone seals as “stamps” on fabric and pottery, but while these bronze and stone stamps were useful for printing patterns onto certain materials they could not really produce any actual volumes of text. The use of woodblocks revolutionized this technique by making it easy to reproduce text, calendars, and even religious icons. However, each new woodblock design that depicted a different image or body of text had to be carved from scratch, which made the process quite time consuming. 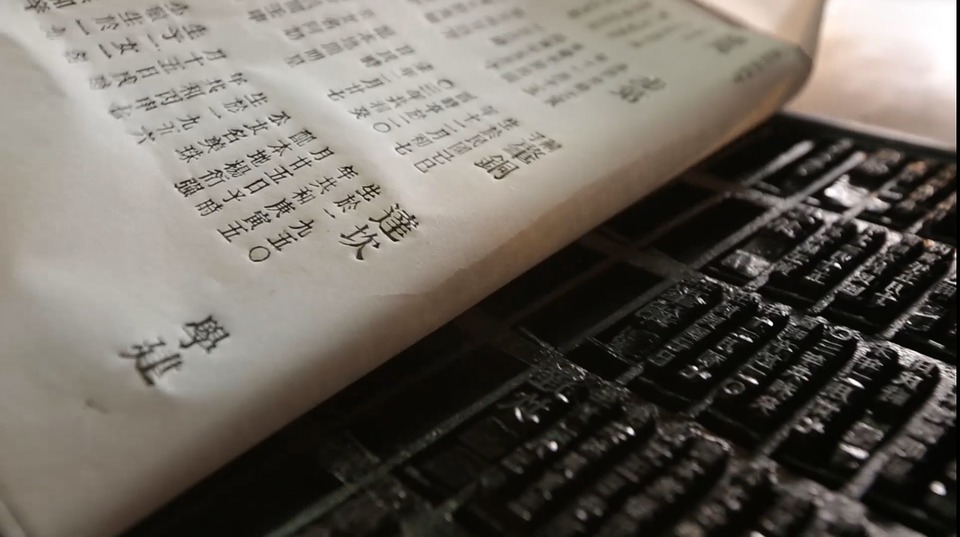 Moveable type was believed to have been invented by Bi Sheng, a woodblock printer from China. He used clay tiles and had one designated tile for each character in the Chinese language. Creating these clay tiles was a time-consuming process, but once they were made, a printer could easily arrange and ink these tiles to produce any number of text combinations. 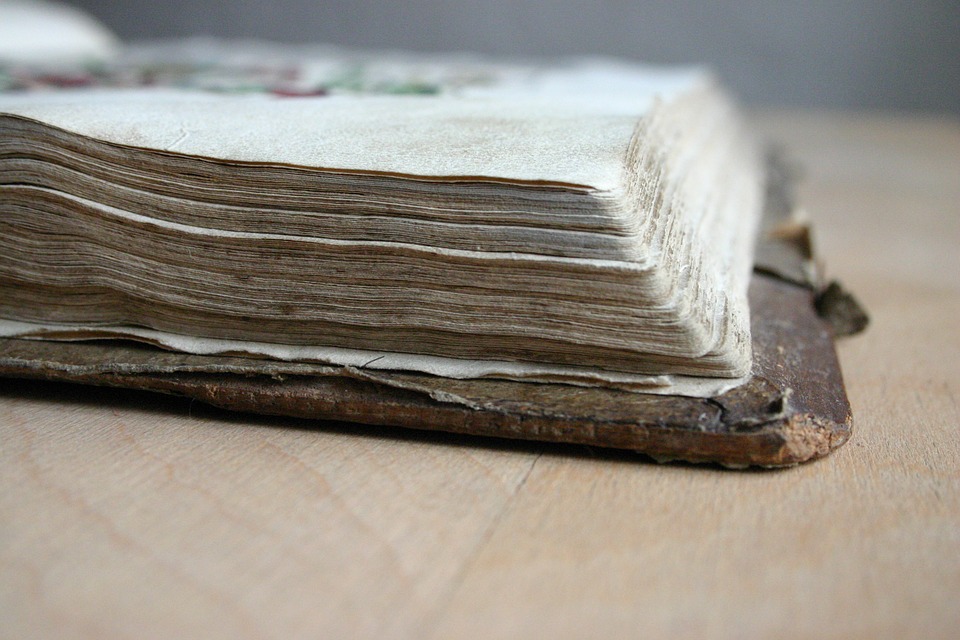 In the mid-1450s, Johann Gutenberg created the first “substantial” book of text to emerge from the West. He used Bi Sheng’s design but created metal type instead of clay. The Gutenberg Bible made printing a fast and effective process. It was much more efficient than previous printing methods, which could take months or even years to produce longer bodies of text. This movable metal press allowed printers to reproduce many copies of a book or other piece of text in a comparatively brief timespan. 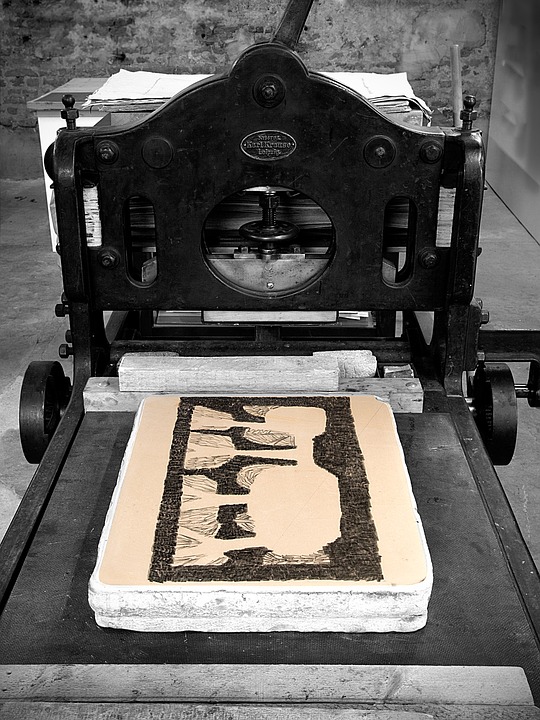 The lithographic technique was invented by Alois Senefelder, a playwrite from Bavaria who was living in Germany. Senefelder made his discovery through an accident, but he quickly realized the implications it had for printing. The process relied on the use of grease and water. Because grease repels water, the lithographic designs were created by using greasy inks and crayons on a tablet. The surface of the tablet was kept wet with water and then oil-based ink was rolled across it. Ink only stuck to the areas marked with grease, with the rest of the wet tablet resisting the oily ink.

This technique led to off-set lithography, in which the image is printed onto another surface before being inked onto paper. This process is still used today for many illustrations and in the production of newspapers! 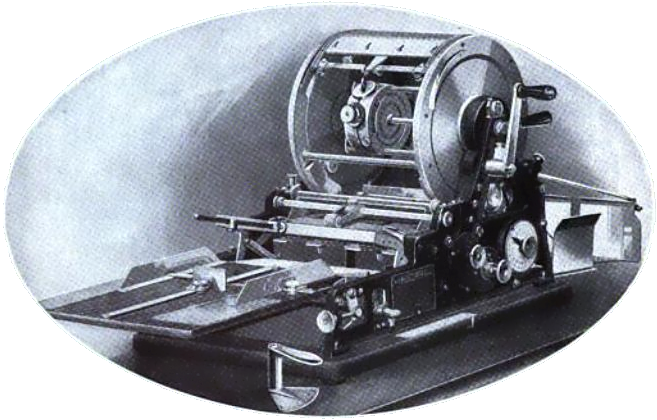 Mimeograph printing was invented by Thomas Edison. The technique involved placing a sheet of stencil paper over a steel plate with very fine grooves. You would then use a steel-tipped stylus to write on the paper, making tiny holes to form a text stencil. That stencil could then be inked to make duplicates as needed. It was the preferred method of copying/printing documents until the invention of the photocopier. 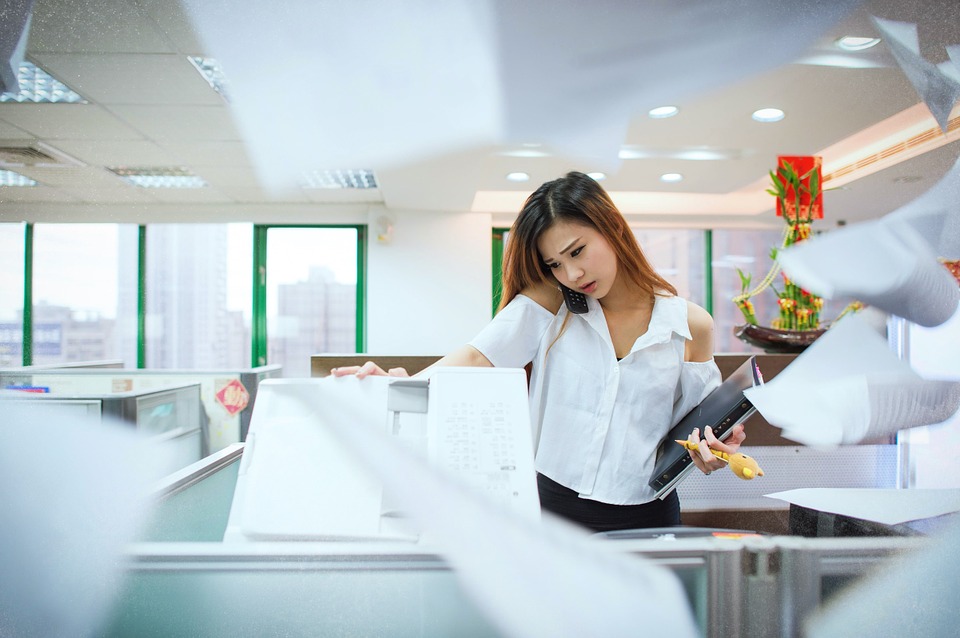 Chester Carlson created the xerographic printing process in 1938, but he had a hard time getting investors to manufacture his invention. The photocopier machine was not commercially manufactured until 1959, and it was made popular by the iconic printing company  Xerox.

Considered a “dry” form of printing, this process relied on static electricity to transfer toner powder onto a piece of paper to form text and images. The device would then heat the paper to fix the toner in the shape of that image/text on the page.

The earliest form of our modern-day laser printer was invented by Gary Starkweather. The process was similar to xerographic printing, but laser printers (as the name implies) utilized lasers to generate static electricity. The earliest laser printers were made commercially available in 1979 by IBM, with early models retailing for over $15,000 each. Laser printers weren’t affordably priced until 1984, when HP released their first  LaserJet printers that sold for under $1,000. 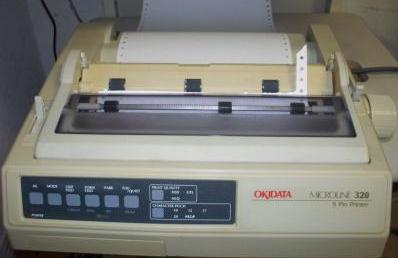 This type of printer was popularized by  Epson in the 1970s. Dot matrix printers worked much like a typewriter. They relied on an ink ribbon and a series of tiny rods (called “pins”) that would strike the ink against a sheet of paper to form characters on the page. Early models could not print images, so the entire printing technique was only effective at printing text. However, these printers were compatible with carbon transfer paper, which helped revolutionize how documents were printed. 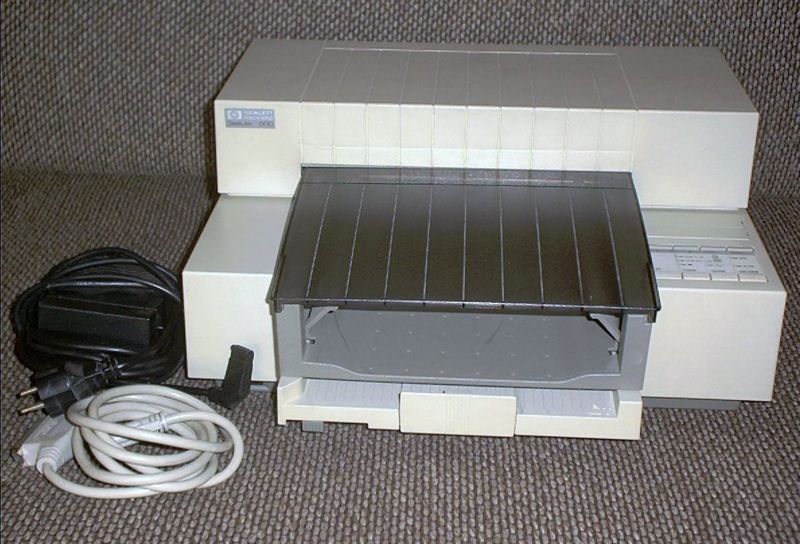 The inkjet printer was invented by Ichiro Endo, who worked for  Canon in Japan. The process involved the use of many tiny dots of ink, much like a dot matrix printer. However, unlike a dot matrix printer, the dots produced by an inkjet device are too small to be seen with the naked eye. The technique was also independently developed by John Vaught, anHP employee in the United States.

There are two primary types of inkjet printers. The first kind, called a bubblejet printer, heats ink inside the nozzle right up to the point of boiling. This forms a bubble that eventually bursts, projecting ink droplets at the paper.

The second type of inkjet printer uses piezoelectric crystals to build up pressure. Upon release, the ink inside the chamber is shot out at the page.

The future of plastic development was pushed ahead by 3D printing. These devices are becoming increasingly common in homes, schools, and offices around the world. They heat up plastic filaments, which are then extruded out as soft, malleable strands that quickly harden to form a solid plastic object in virtually any shape.

While 3D printing is certainly pushing the boundaries of what humans can create in their own homes and offices, this technology will never replace the need for printed paper documents. If you need  ink or toner to power your inkjet or laser printer, we hope you’ll choose 1ink.com to meet those needs. We’ve been in business since the year 2000 and we’ve consistently put our many years of knowledge and experience to good use. Our products are always backed by our 12-month guarantee and they’re priced up to 85% below the OEM price. Shop today and take advantage of our ongoing sales, happening now!