What Is Printer Ink Made Of? 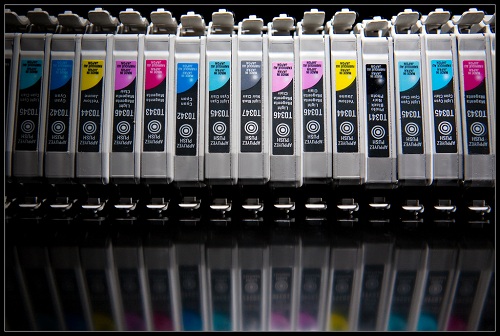 Ink is one of those things that most people don't really think too much about—until they run out of it and can't get their work done. When you think about it, ink has been crucial to our civilization for centuries, and we really couldn't survive today without it. Let's take a look at this fascinating compound, its history, how printer ink is made, and its components.

In plain terms, ink is a semi-liquid material that is used for printing, writing, and drawing. Similar to paint, it is made from an organic or inorganic pigment that is dissolved in a chemical solvent.

A Brief History of Ink 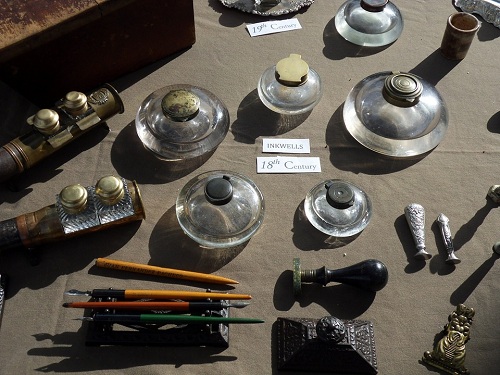 What is printer ink made of? The earliest known inks were made from all types of materials found in nature, including:

The first man-made ink for writing was developed in Egypt about 4500 years ago. It was made from carbon suspensions in water, stabilized with materials such as egg albumen and natural gums. After 2500 BC, both the Chinese and the Egyptians developed ink composed from soot that was bound with various gums. They would take the resulting paste and form it into rods which were then dried, stored, and later diluted in water right before use.

The Chinese invented printing ink around 500 BCE. What their printer ink was made of included soot, colored earth, and plant matter for the pigment, gums, and glue for the binder. In 1440, the printing press with movable type was invented, and soot-based ink was then bound with either varnish or linseed oil, which is remarkably similar to the way black ink is currently manufactured. In 1772, colored ink debuted, but it wasn't until the 1800s that ink was perfected with the introduction of drying agents.

What Are Ink Classes? 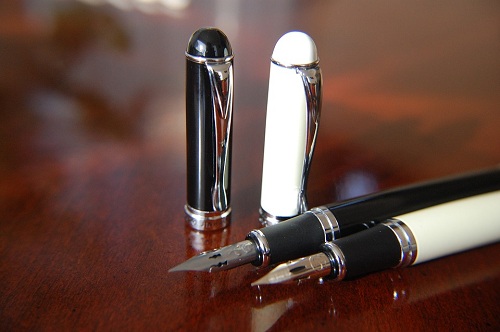 Special inks have been developed for use in particular situations, but the main utility for modern printing ink is its use for passing on information and decorating various objects. It can be used on surfaces as varied as paper, plastic, and aluminum cans.

Only 10% of the world's ink is used for handwriting, and writing ink is manufactured in a completely different manner than printing ink. Unlike printing ink, writing ink is composed of dyes suspended in varnish rather than pigments. The main difference between the two is that dyes are soluble, while pigments are not.

What is Printer Ink Made of Now? 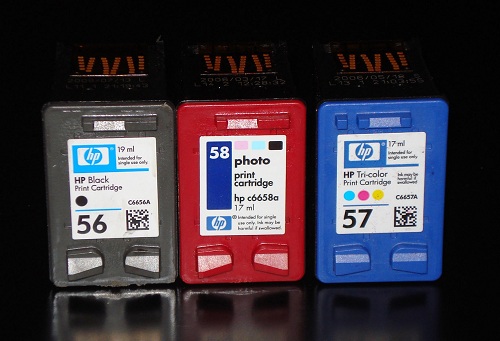 Today's printer ink is made of what is called carbon black, a pigment which is actually similar to the soot that was used in ancient times. The composition also includes a binder, a solvent, and a plethora of additives, such as chelating and drying agents. Ink recipes vary a bit depending on the company that produces it (HP, Epson, Canon) and the surface that the printing will be conducted upon, as well as the printing method used.

The chief function of the pigment is to provide color to the ink. Pigments can also bring abrasiveness or gloss to a surface, or provide it with a chemical resistance to heat, light, and solvents. They are a vital part of how printer ink is made.

Base pigments are mixed with other chemicals known as opacifiers and extenders. Opacifiers are white and cause the ink to become opaque, covering a given surface, while extenders are clear and make base pigments appear less intense. All pigment is ground up to prevent clumping and to allow it to spread evenly throughout the ink. 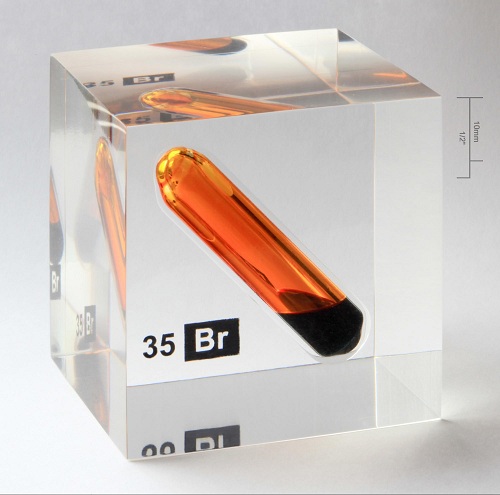 Dispersants are added to allow the ink to flow well, so it can easily be transferred to a surface during printing. They stabilize the particles of pigment by lowering the mechanical energy necessary for grinding. Surfactants and polymers are the classes of compounds used for this endeavor, and they are suspended in a solvent. Each absorbs pigment particles and forms a coating that can vary in thickness and composition to prevent the fine pigment particles from settling. The different sizes of pigment particles influence the intensity of a given color.

Resins are added to ink to allow it to bind together into a distinct film, as well as to bind it to a printed surface. These materials improve not only binding, but also the rheology and mechanical properties of the ink. Resins, such as alkyds, ketones, acrylics, and formaldehydes, are also used in printing to create surfaces that are glossy, or heat, water, and chemical resistant. You will usually find multiple resins in any given ink.

There are many other ingredients of importance that are added to what printer ink is made of to improve its function including:

What is the Base Composition of Ink? 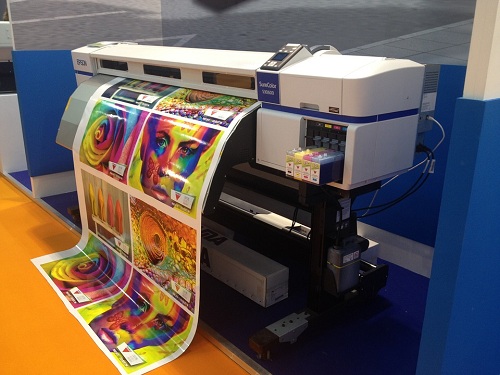 Most printer ink is made of what is a base of linseed or soybean oil, or a heavy petroleum distillate used as the solvent. This is then combined with pigments to create ink that is designed to dry by evaporation. This base is often referred to as varnish.

Black ink is created through a combination of carbon black and varnish.

Color pigments are composed of salts and multiring nitrogen-containing compounds, or dyes including:

Though not as common, inorganic pigments are also used. These include chrome green (Cr2O3), prussian blue (Fe4[Fe(CN)6]3), cadmium yellow (CdS), and molybdate orange (a mix of molybdate, sulfate, and lead chromate).

White pigments, such as titanium dioxide, can be used alone or to modify the characteristics of particular colored inks. These pigments are mixed with varnish to formulate color printing ink.

What are Performance Additions? 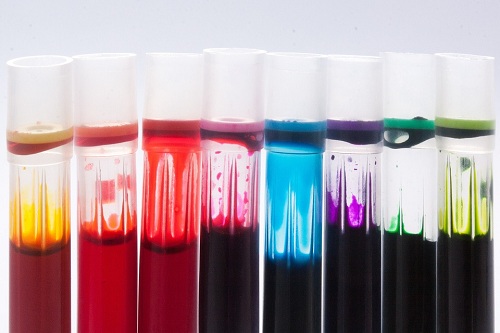 Additions, or additives, are added to what printer ink is made from to alter given physical properties to suit various situations. The additions are mixed with the resins and solvents or dispersants prior to the introduction of pigments.

Some of these additions include waxes to promote rub-off resistance, lubricants, and drying agents, which separate from the ink's body and allow print to bind to surfaces and dry quickly. Other ingredients added to impart particular characteristics include antioxidants that delay the onset of oxidation and act as anti-aging agents, and alkali, which controls the solubility and viscosity of ink so it doesn’t get too thick.

It is amazing to think that so much goes into how printer ink is made. It is, of course, this vast amount of ingredients and complicated process that add to its notorious expense. In order to save on printer ink, shop remanufactured cartridges from 1ink.com.

We have cartridges for every printer imaginable and our prices are only a fraction of the manufacturer's cost. If you want quality ink without straining your budget, browse our shop today.